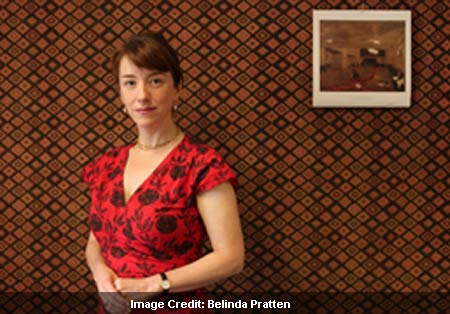 With women popping contraceptive pills becoming a usual scenario in the fast-moving pace of life, doctors generally advise caution. More recently, a report from Australian National University professionals stated that injectable contraceptives could raise the risk of cancer in women.

Initial studies had shown how oral birth control pills could raise the risk for breast cancer. This trial shows that both oral and injectable forms of contraception could be equally risky. Women in South Africa who attained contraception by any of the aforesaid methods seemed to carry 1.7 times higher risk for breast cancer. The risk factor in case of cervical cancer was 1.4 folds. Both these results were based on comparisons with a control group of women not consuming these tablets.

“Our study confirms previous findings that the use of oral hormonal contraceptives is associated with an increased risk of breast and cervical cancer. We have also shown for the first time that injectable hormonal contraception use independently increases the risk of developing these cancers to a similar extent as oral contraceptives, and that these risks wear off over time,” cited Professor Emily Banks of The Australian National University.

On the other hand, use of extended hormonal contraception was apparently linked to lower risk for endometrial and ovarian cancer. Basically, the report unleashed the negative effects of both oral and injectable contraceptives. While the former contain synthetic versions of female hormones like progesterone and estrogen, the latter generally comprise only progesterone.

This report is published in the journal, PLoS Medicine.