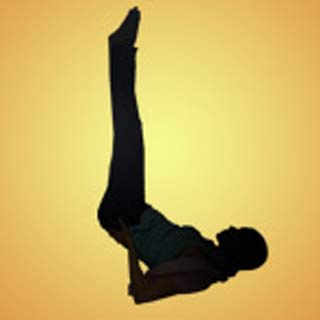 All those women indulging in hardcore workout sessions could pay heed to this tip if they intend to believe it. Professionals from the American Heart Association (AHA) have revealed that obese women who engaged in exercises while using a cooling device seemingly experienced higher fitness levels and exercise tolerance.

As part of the investigation, nearly 24 obese women aged between 30 and 45 were inspected for a span of 12 weeks. While a group of women exercised with cool devices, the other group was exposed to equipments carrying hot water. The subjects were unaware of the differences in the instruments provided to them and engaged in the same amount of physical activities.

“Obese women often complain about sweating and getting tired because they’re walking around with extra insulation. If you can slow the rate internal temperature rises and cool someone who is obese, they don’t store as much heat and don’t feel as uncomfortable. They can do more work,” commented Stacy T. Sims, Ph.D., the study’s lead researcher and exercise physiologist and nutrition scientist at Stanford University in California.

The team found that the control group gave up rather quickly as compared to those with the coolers. Basically, the latter set did not have attrition issues which led them to spend more time exercising. The device used in the study is dubbed AvaCore Rapid Thermal Exchange which essentially helped the participants cool the palms of their hands.

This study was presented at the American Heart Association’s Epidemiology and Prevention/Nutrition, Physical Activity and Metabolism 2012 Scientific Sessions.