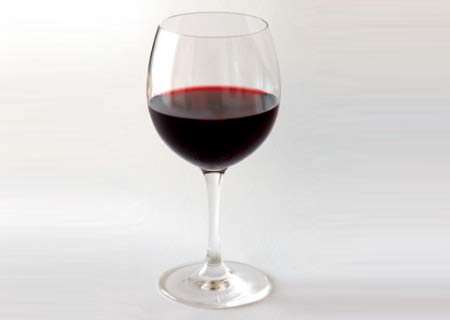 There have not been many concerns surrounding the practice of moderate drinking. In a startling report, scientists at Cancer Research UK have revealed the link between alcohol consumption and cancer.

While excessive alcohol drinking has been associated with this cancer, not much has been talked about mild drinking. In this study, the team analyzed almost 113 academic papers and found that for each extra drink per day, the risk factor increased by 7 to 12%. The investigators used statistical analysis to gauge the patterns observed in the disease.

Those consuming one small drink each day apparently experienced 5% increased risk for breast cancer. Though this is not that large a value, it does reveal that light drinking cannot be overlooked. The basic take home message for women is that they will benefit more if they cut down on alcohol consumption.

Though a small drink would not have a significant effect on cancer incidence, consuming such low proportions every day may add to the overall amount of alcohol in the body. According to the team, almost 3,000 cases of breast cancer occurring every year could be correlated with alcohol.

While heavy drinking is to be avoided at all costs, light drinking could be harmful too, as revealed by the team. There have been apparent cases of breast cancer due to binge drinking practices. Though light drinking accounts for a relatively much lower risk, it seems like a red flag has arrived already.