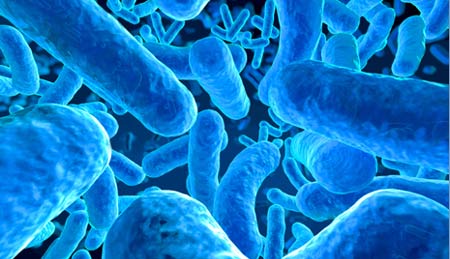 It was during school days that we learnt micro-organisms are omnipresent. Revising those lessons, scientists from the Yale University have revealed that people entering a room increase the number of bacteria in the place to approximately 37 million for each passing hour.

Thanks to the initial occupants and some floor-microbes, we seem to be endowed with a multitude of bacteria by our mere presence in the vicinity. For the present trial, the team measured biological particles in the ground floor room of the university. The place was inspected for a span of 8 days, 4 when it was regularly occupied and 4 while it was vacant. While the doors and windows were closed, the HVAC system functioned in the normal range.

“We live in this microbial soup, and a big ingredient is our own microorganisms. Mostly people are re-suspending what’s been deposited before. The floor dust turns out to be the major source of the bacteria that we breathe,” commented Jordan Peccia, associate professor of environmental engineering at Yale and the principal investigator of a study recently published online in the journal Indoor Air.

As per the findings, about 15% of all the bacteria in the room arrived from humans by means of skin and other parts. Cumulatively, rooms occupied by humans appeared to be associated with increasing amounts of bacteria in the air.

Those presumably alarmed by this observation can relax, as indoor microbes are generally harmless. However, the findings could be used for comprehending indoor biological aerosols primarily for the purpose of air purification.

The report is published in the journal, Indoor Air.