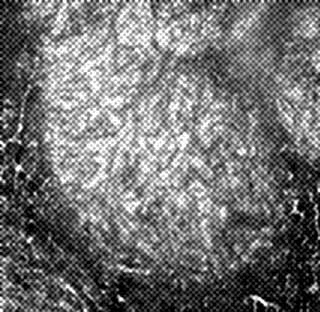 A new statistical model, has been developed which helps breast radiologists categorize lesions detected on breast MRI, as malignant or benign. This method can reduce false biopsies which is less painful and monetarily beneficial to the diagnosed patients.

Cancerous and non-cancerous lesions are very similar in shape. Since MRI scans are so sensitive, they can’t distinguish between the two. Even after contrast dye is injected in the patient, both the lesions behave alike, thus confusing the MRI even more. Thus they reveal both of these lesions, which results in a biopsy, in order to confirm the benignity or malignancy of the tumor. Hence, this statistical model will deduct the uncertainty of the MRI and accurately differentiate between a benign and malignant tumor, and thus omit a biopsy.

The researchers took into account various characteristics of the patients and lesions that their radiologist considers before suggesting a biopsy to them. They discovered three categories that in hindsight could predict the seriousness of the tumor. They were the reason the women were having a breast MRI; the size of the lesion; and the lesion enhancement pattern from the MRI contrast dye.

Wendy DeMartini, M.D., assistant professor, University of Washington School of Medicine, and co-workers in the breast imaging department at the Seattle Cancer Care Alliance, together developed this innovative model. She says that, the symptoms of the lesions that were most likely malignant are: if the lesion is more than one centimeter in size, and if their enhancement becomes lighter and also if the lesions have being found in women who have recently been diagnosed with breast cancer and are looking for any more malignant tumors through an MRI.

The women who were considered more vulnerable to the tumor and whose lesions were small, and whose enhancement increased gradually with time were mostly considered to be benign. Under such circumstances, DeMartini says that, they could conduct another MRI on the patient after a period of some time, which would omit the unnecessary requirement of a biopsy.

DeMartini concludes that before use, this statistical model needs more testing and research. Their main aim is to detect lesions, whose chances of developing into a cancerous tumor is so low that they can skip the need to undergo any more tests in order to verify the seriousness of the tumor.

Their findings were presented at the Radiological Society of North America’s annual meeting.