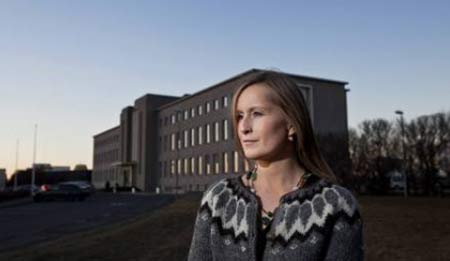 Though easily said than done, courage holds the key to most deteriorating diseases we humans suffer from. In case of cancer patients, there is a risk of heart attack and suicide involved following diagnosis, cites a team from the University of Iceland.

Between 1991 and 2006, above 6 million people in Sweden were inspected for signs of suicidal tendencies or other stress-related disorders following cancer diagnosis. Shockingly, a cluster of them succumbed to suicide right after the detection of the disease. Also, heart attack risk seemed to be heightened in the first or initial months of cancer diagnosis.

Notably, the disease risk reduced progressively in the first year of living with cancer. With regards to some fatal cancers like lung and pancreas, the disease risk apparently elevated. This rise appeared to be less pronounced in patients suffering from skin cancer.

“Both suicide and cardiovascular death can be seen as manifestations of the extreme emotional stress induced by the cancer diagnosis. The results of this study indicate that the mental distress associated with being given a cancer diagnosis may bring about immediate and critical risks to mental and physical health,” cited Unnur Anna Valdimarsdottir from the Centre of Public Health Sciences at the University of Iceland, who was responsible for the study.

With health risk decreasing over time, it seemed clear that cancer diagnosis had a significant impact on the patients than the stress encountered in the course of its treatment. It is probably understandable that a life-threatening illness may harm our general health apart from the manifestation of the disease itself.

The report is published in The New England Journal of Medicine.