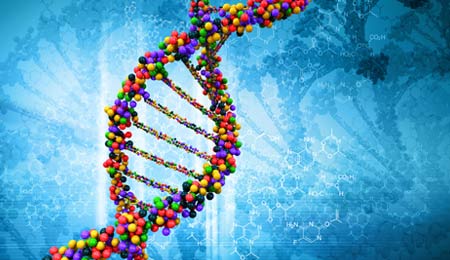 The problem with genetic disorders is that they seem far beyond our control. Experts at Yale University have now stumbled upon genetic mutations related to autism.

According to the principal finding of the research, nearly 15% of autism cases seemed to be associated with natural mutations occurring in sex cells. To reach this conclusion, the team inspected almost 238 families which had one autistic child. In the process, they came across a range of spontaneous sequence variations or de novo mutations.

“Prior to the advent of new DNA sequencing technology, we were largely wandering in the dark searching for autism genes. Now we are getting a clear view of the genetic landscape and finally have the tools in hand to find a large proportion of the many genes contributing to autism,” commented Matthew State, senior author, the Donald J. Cohen Professor of Child Psychiatry, psychiatry and genetics, and co-director of the Yale Program on Neurogenetics.

Another observation is that children born to older parents seemingly carried more of the de novo mutations. The investigators claimed that further DNA researches will reveal more autism cases associated with these mutations.

Essentially, this extensive trial resulted in the disclosure of 3 variants correlated with 3 specific genes that apparently increased autism risk. The findings may point to new ways of treating this disorder, the scientists believed.

The report is published in the April 4 issue of the journal, Nature.