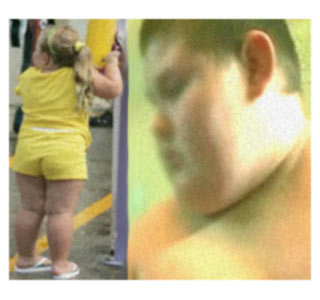 In U.S. between 1999 and 2006, there were no significant changes found in obese children and teens as compared to the past records which had caused an increase in weight in them, says a study published in the May 28 issue of JAMA.

“In the United States, the prevalence of overweight among children increased between 1980 and 2004, and the heaviest children have been getting heavier,” the authors write.

The different measurements were gauged according to the height and weight in 8,165 children and adolescents as part of the 2003-2004 and 2005-2006 National Health and Nutrition Examination Survey (NHANES), which are nationally representative surveys of the U.S. population.

As there were no prime differences between the years 2003-2004 and 2005-2006, the 2 surveys were studied together to get a detailed population estimates for the prevalence of high BMI.