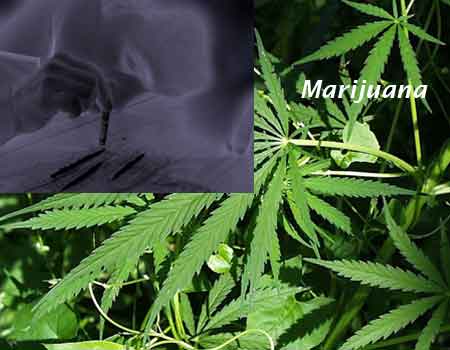 Researchers at Mount Sinai tried to trace how drugs affect the brain. In an attempt to find out the reason behind drug addiction, researchers came across some interesting key points that unravel the mystery.

The high that drug addicts experience is all because of the brain cells that process signals and interact with receptors that recognize the addictive drugs. Some permanent changes are caused in the brain which leads to addiction. The changes take place as the drug takes effect on the ‘cannabinoid 1 receptor’ which recognizes the key (active) ingredient of marijuana. This initiates many transcription factors that stimulate differentiation of neurons, causing addiction and permanent changes in the brain.

Another element that was affected by the addictive drugs and led to differentiation of neurons was the breast cancer gene BRCA 1.

“The research findings give us a new window into the brain, helping us to better understand the role addictive drugs have on the inner workings of brain cells,” said Ravi Iyengar Ph.D., study author and Dorothy H. and Lewis Rosenstiel Professor and Chair, Department of Pharmacology and Systems Therapeutics at Mount Sinai School of Medicine. “This type of research provides may clues for targets within brain cells against which drugs that block addiction may be targeted.”

The researchers dug out the molecular networks system to track the addiction process for which they had to look at the investigation with a biological angle.

The findings have been published under the title ‘Design Logic of a Cannabinoid Receptor Signaling Network that Triggers Neurite Outgrowth’ in the latest issue of the journal ‘Science’ on May 16th, 2008.