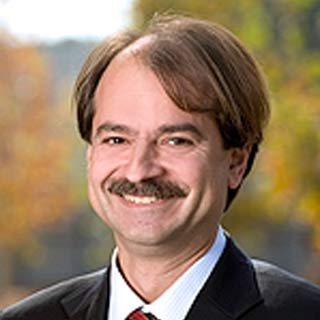 How can genetic factors influence diseases like osteoporosis that are mostly correlated with fitness and nutrition? Investigators from the Stanford University School of Medicine have located the genetic basis of osteoporosis and fractures.

In an extensive analysis of nearly 100,000 subjects spanning through 17 genomic trials, the team stumbled upon 6 genetic locations that were apparently linked to fracture risks in the lower back. However, this finding could not be used to predict the condition for people. This is primarily because persons with most of the risk genes were only about 3 to 4 folds likelier to suffer from fractures than those with lower risk markers.

“The real power of our study lies in the ability to generate prospectively a huge combined data set and analyze it as a single study. It’s likely that our expectations have been too high in terms of what single studies can accomplish. Each one of the many teams identified at most only one or two markers; many found none,” commented John Ioannidis, who is the the C.F. Rehnborg Professor in Disease Prevention at Stanford.

Essentially, these DNA variants appeared to guard or expose people to osteoporosis or any other form of bone weakening disorder. These genes are encrypted by proteins that are known to play a role in bone health. While women and elderly people are generally advised to boost their nutrition in terms of calcium and other essential vitamins for enhancing bone health, a genetic predisposition factor has not been widely known. Thus, this trial points towards newer treatments for osteoporosis and bone diseases.

This analysis is published in the April 15 issue of the journal, Nature Genetics.