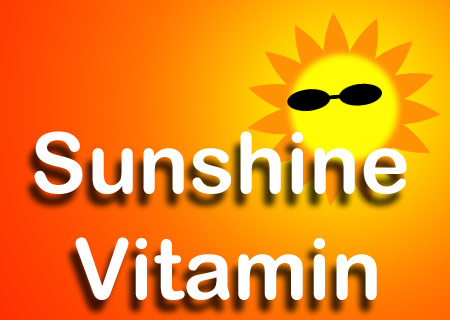 Vitamin D is generally associated with bone health, but a new study by Kaiser Permanente scientists has revealed that deficiency in the sunshine vitamin could lead to weight gain in some elderly women. Basically, the findings showed that women who were vitamin D deficient supposedly put on 2 kilos more than those with adequate levels of the same.

A trial was conducted with an extensive set of nearly 4,659 women aged 65 and higher. About 12% of the study group seemed to gain weight during the study. According to what was observed, the 571 women who put on weight seemingly carried low proportions of vitamin D in their bloodstreams. This was not the case with subjects with adequate vitamin D levels in their bodies.

“This is one of the first studies to show that women with low levels of vitamin D gain more weight, and although it was only two pounds, over time that can add up,” cited study author Erin LeBlanc, MD, an endocrinologist and researcher at the Kaiser Permanente Center for Health Research in Portland, Ore.

Vitamin D supplements are generally prescribed to older women for preventing bone fractures and weakness. However, this study reported in the Journal of Women’s Health did not provide sufficient evidence for professionals to start recommending vitamin D supplements to elderly women.

Further trials are required to understand the precise effect of vitamin D deficiency on body weight. The standard levels of vitamin D recommended by the Endrocrine Society panel is 30ng/ml. About 78% of women in the analysis appeared to possess less vitamin D than the advised limit.