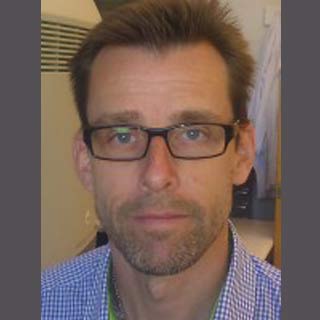 A recent study showed how a gluten-free diet could help kids suffering from autism. Another study conducted by scientists at the Karolinska Institute has revealed that maternal gluten sensitivity could be linked to schizophrenia risk in the child.

Reported in the American Journal of Psychiatry, the study included medical records of nearly 764 pregnancies and neonatal blood specimens. 211 of these kids developed psychiatric conditions later in life. The team measured the proportion of lgG antibodies in samples that are activated by the protein found in cow’s milk and gliadin. The latter is a constituent of gluten and is normally found in rye, barley and wheat.

“There are studies in the past that show that people diagnosed with schizophrenia more often than others are suffering from various forms of immune responses to gluten. We will now conduct follow-up studies to clarify how gluten or sensitivity to it increases schizophrenia risk and whether it does so only in those genetically predisposed,” expressed Hakan Karlsson, lead author.

According to what was observed, mothers with high amounts of these antibodies in response to gliadin seemed to have children suffering from psychosis later in life. This link was not seen if high levels of the lgG antibodies developed due to casein. The influence of the gluten protein was apparent even when other risk factors like C-section or gestational age were controlled.

However the exact reason behind such an effect is not clear at present. The scientists wish to know if schizophrenia risk due to gluten is only seen in people with specific genes or in the normal population as well.