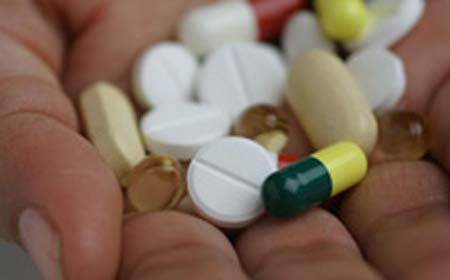 Currently, warfarin is the standard medicine used for the prevention of stroke. More recently, a new drug called rivaroxaban has been approved for patients of atrial fibrillation in the UK, as reported by scientists at the British Heart Foundation (BHF).

Precisely, this medication can now be used for preventing systemic embolism and stroke among individuals suffering from non-valvular atrial fibrillation (AF). Unnatural and irregular heart rhythms are apparently one of the major causes of stroke.

Dee Maddock, BHF Senior Cardiac Nurse, commented, “This will be welcome news to many as rivaroxaban doesn’t require close monitoring like warfarin does. It may be particularly useful for those who have had problems maintaining their blood clotting at a proper level using warfarin. If you’re interested in finding out if rivaroxaban is right for you, your GP can discuss the risks and benefits of it compared with warfarin.”

NICE has recommended rivaroxaban as it seems to be as effective as warfarin. However, people presently on warfarin need to speak to their GPs regarding the pros and cons of switching over to the new medicine. A noticeable benefit of rivaroxaban is that the drug does not necessitate close inspection like warfarin. Moreover, those not able to control their blood clotting risks using the latter can take rivaroxaban.

This drug is available in the form of a pill and it is supposed to be taken orally. The tablet functions by blocking the activity of Factor Xa that is one of the primary causes of blood clots.