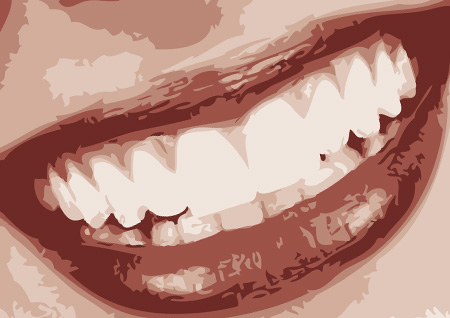 As human beings we can easily point out whether a smile is genuine or fake. On this note, MIT scientists have created a new computerized system to differentiate between genuine and fake smiles. This investigation could pave the path to new avenues for training individuals suffering from disorders like autism.

Experiments conducted in the lab gauged expressions of participants as they performed delightful and frustrating tasks. In an interesting turn of events, it was found that people did not smile when told to behave as though they are frustrated. However, when they were frustrated in the true sense, they seemed to smile in the process.

“The goal is to help people with face-to-face communication,” cited Ehsan Hoque, a graduate student in the Affective Computing Group of MIT’s Media Lab who is lead author.

There appeared to be a thin line of differentiation between a delightful smile and a frustrated smile. The former reached the eyes of the respective person and lingered on for some time. On the contrary, the latter seemed to die out quickly. Another distinct feature was that happy smiles gradually increased, while irritable smiles started off easily but depreciated over time.

This understanding is very important in terms of persons affected by conditions like autism. Children suffering from these issues are generally told that a smiling person is happy. But, the findings of the study reported in the journal, IEEE Transactions on Affective Computing show that it may not always be the case.