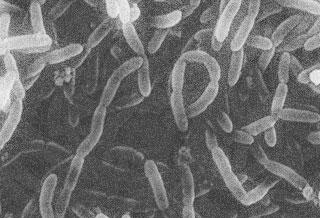 A latest research suggests a very strange squad of combatants to fight the Type 1 Diabetes. Researchers from Yale University and the University of Chicago and have found the solution to this disease in the common stomach bacteria.

The research was conducted on mice by scientists and it was found that mice exposed to some forms of bacteria were able to resist the disease. The study comes as an experiment to find the evidence for the ‘hygiene hypothesis’ that says that the “lack of exposure to parasites, bacteria and viruses in the developed world may lead to increased risk of diseases like allergies, asthma, and other disorders of the immune system.”

Studies in the past have often linked lack of certain types of bacteria to a weak immune system, suggesting at the significant role environment has to play in our health.

Li Wen at Yale and Alexander V. Chervonsky at the University of Chicago both conducted the research together which has been reported in the journal Nature.