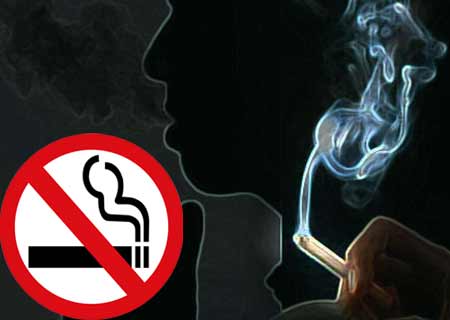 A team from the Weill Cornell Medical College has discovered a new vaccine for the treatment of nicotine addiction. Basically, they developed a new antibody that apparently prevented nicotine from reaching the brain.

A research was conducted with mice, where it was observed that a single dose of their newly uncovered vaccine seemingly guarded the mice against nicotine dependency all through their lives. Considering that such avenues developed in the past necessitated repeated doses to prolong the effects, this new therapeutic option showed promise.

“As far as we can see, the best way to treat chronic nicotine addiction from smoking is to have these Pacman-like antibodies on patrol, clearing the blood as needed before nicotine can have any biological effect,” commented the trial’s lead investigator, Dr. Ronald G. Crystal , chairman and professor of Genetic Medicine at Weill Cornell Medical College.

Reported in the journal, Science Translational Medicine, this research followed a different principle. The team first synthesized a nicotine antibody and melded it with a harmless adeno-associated virus (AAV). They conditioned the vaccine constituents to reach the liver cells in the body. The genetic code of the antibodies was then integrated with the liver cells, leading to the formation of many such antibodies.

When mice were injected with the aforesaid vaccine, their bodies expressed antibodies on a large scale owing to the aforesaid process. When these animals were exposed to nicotine thereafter, very less of the chemical reached their brains. They also supposedly remained as active as they were before consuming the substance. On the contrary, the control mice seemed to go on a relaxed state, showing that nicotine had probably reached their brains.