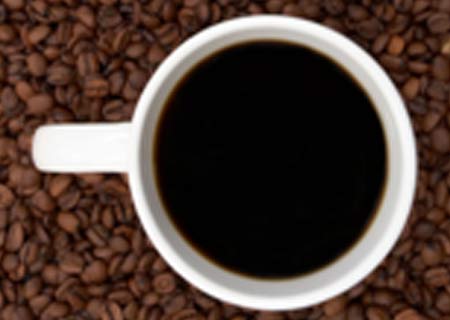 Wouldn’t it be great if living a long life could be something as simple as drinking coffee everyday? Well, scientists from the National Cancer Institute have revealed that drinking coffee is apparently associated with a long life span, regardless of whether the beverage contains caffeine or not.

However, the findings did not imply that people can live longer just by drinking coffee, the team cautioned. In an extensive trial with adults, it was seen that coffee drinkers did not seem to die from conditions, like diabetes, infections, stroke, breathing problems, injuries, accidents and diabetes. This influence was seen after adjusting for other risk factors like smoking or drinking.

“We found coffee consumption to be associated with lower risk of death overall, and of death from a number of different causes. Although we cannot infer a causal relationship between coffee drinking and lower risk of death, we believe these results do provide some reassurance that coffee drinking does not adversely affect health,” elaborated Neal Freedman, Ph.D., Division of Cancer Epidemiology and Genetics, NCI.

The team has not failed to mention that the preparation method and frequency of intake could be decisive in considering the protective ingredients of coffee. Reported in the New England Journal of Medicine, the study seemed rather counter-intuitive for professionals as coffee is known to contain questionable constituents like coffee.

However, the exact mechanism by which coffee helped in increasing people’s lifespan and lower the risk of death is not clear at present.