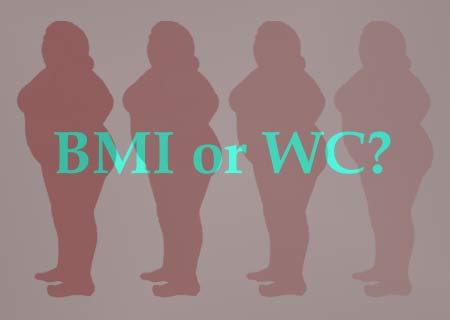 Coming as important news to fitness experts, scientists from the Leeds Metropolitan University have revealed that BMI may not be an accurate measure of obesity. For the trial, the team used 3 kinds of measurement scales namely, waist-to-height-ratio (WHtR), BMI and waist circumference (WC).

Approximately 14,697 kids were inspected for a span of 3 years. According to what was observed, nearly 6% boys and 15% girls would not have been considered to be at risk of obesity, going by BMI measures alone. At age 11, almost 2000 girls surpassed the safe benchmark set for WC, which put them at risk. Again, this information would not have come forward only by BMI estimates. The risk factor mentioned above refers to the chances of acquiring metabolic conditions like diabetes due to increasing WC.

Senior lecturer Claire Griffiths remarked, “Although the choice of BMI as a measure of obesity in children is well-established, and even recommended, widespread use of BMI to assess fatness in children may conceal differences in body composition and central adiposity which potentially pose a greater health risk.”

The analysis is crucial as apparently 992 girls and 429 boys have not been classified as obese by measurements based on BMI alone. Reported in the journal Obesity, the findings break the common belief that BMIs are exact reflections of children’s overall weights and accompanying health risks. This study is important also from the public point of view, as people need to understand that BMI or height and weight ratio alone, cannot indicate obesity levels in individuals.