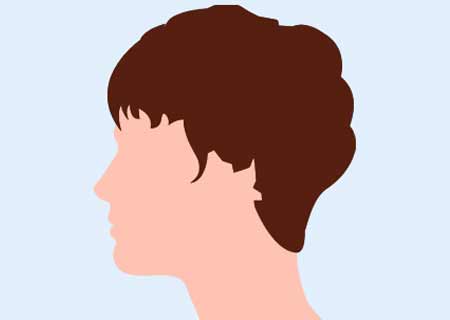 In a crucial trial, scientists from The Institute of Cancer Research have shown how obesity may influence breast cancer treatment. The team believed that obese women continually have high levels of oestrogen in their bodies, even after consuming hormone-suppressive drugs. This is one major issue that could have the potential of disturbing breast cancer recuperation, they say.

Carried in the Journal of Clinical Oncology, the findings could pave the path to selecting the most suitable treatment for obese cancer patients. Though medications did reduce oestrogen levels in women, they still remained considerably higher than women with normal body weights.

In the study that was conducted, it was observed that women with BMI between 30 and 35 apparently had 3 folds more plasma oestrogen than the controls. Moreover, treatment with hormone-suppressive drugs appeared to lower those levels, but despite that the overall amounts were supposedly 3 times more than controls.

Senior author Professor Mitch Dowsett, a team leader in the Breakthrough Breast Cancer Research Centre at The Institute of Cancer Research and head of the academic department of biochemistry at The Royal Marsden, remarked, “We found that women with higher BMIs had more oestrogen remaining in their blood after treatment than healthy-weight women, which is consistent with previous suggestions that aromatase inhibitors might be slightly less effective in these women.”

As a word of advice, professionals have urged obese women to not take the study very seriously as the effect of obesity on treatment appeared to be moderate. Basically, breast tumors require oestrogen to proliferate and therefore therapeutics are aimed at decreasing the levels of this hormone. Obese women are known to carry high levels of the same and drugs do not seem to lower them to proportions seen in normal weight patients.

Professionals need to investigate the results and opt for the most appropriate drugs for women based on their body types, the team concluded.