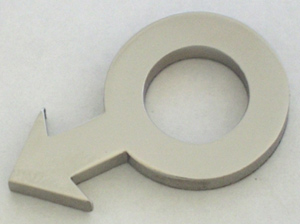 Scientists in America have developed a new treatment to cure impotence. They hope that this initiative will help give men total control over any insecurities that are caused due to impotence. A professor at the Albert Einstein College of Medicine in New York, Arnold Melman and a few other researchers have developed the new impotence treatment, soon after they identified a gene that was responsible for the condition.

Thirty per cent of impotence cases are due to psychological reasons, but the remaining 70 per cent are physical. Heart diseases and diabetes are two of the main causes in the middle-aged and elderly group of people. In fact, many men who use drugs such as Viagra ay that there is lack of spontaneity, as sex would have to be planned in advance by taking Viagra. So until now, there really hasn’t been any cure or help for impotence.

According to Melman, “The existing impotence drugs can also have side effects, such as making men feel dizzy. But so far, we have found none with gene therapy. The initial trial took 11 impotent men- two of whom were able to have intercourse for six months after having their gene therapy jab.”

“It would have worked for all 11 patients, but initially we had to give a combination of low doses and high doses because this was a phase-one safety trial, principally looking at the safety of the therapy,” the researchers said.

The new treatment for impotence could become available in less than five years.