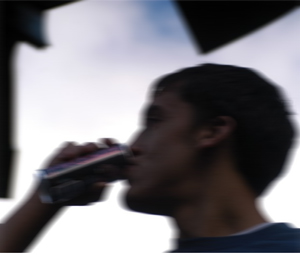 Nowadays, having at least one energy drink a week has become the norm of the day, especially for people who exercise at gyms. But, now a new study that was conducted in the US has indicated that such energy drinks can increase one’s blood pressure.

Energy drinks are widely available in the market today. Such drinks have a high caffeine content, and thus instantly energizes the person drinking it.

The study found out that people who suffer from hypertension should stay away from energy drinks.

The researchers at Wayne State University in Detroit gave two cans of energy drinks that contained 80mg of caffeine and 1,000 milligrams of the organic acid Taurin to healthy patients. The study took place over a number of days.

Within two hours the pressure caused by the contraction of the heart muscle increased by 7.9% on the first day and by 9.6% by the seventh day of the study.