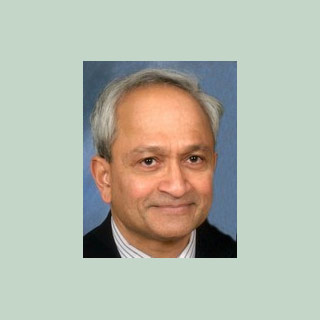 Nearly half of patients hospitalized with bipolar disorder may suffer from hypertension. A Michigan State University study reveals that the younger a person is diagnosed with psychiatric condition, the higher their chances of attaining high blood pressure. Though the link between manic depressive disorder and cardio-metabolic conditions such as heart disease and diabetes have been revealed earlier, experts associated with the study analyzed that bipolar patients with high blood pressure suffered higher levels of mania.

MSU psychiatrist Dale D’Mello shares that “There is a large clinical relevance to the finding hypertension could be linked to the severity of bipolar disorders. There is some similarity to the pathology of the two conditions; they both can be triggered by stress and are tied to the excretion of norepinephrine, a hormone affecting how the brain reacts to stress.”

“These findings show that we should look to treat hypertension more aggressively in bipolar patients,” suggested D’Mello, who has been studying the link between psychiatric and medical conditions for decades. “There also is some evidence hypertension may lead to brain lesions; diagnosing high blood pressure and treating it earlier may change the medical outcomes for people battling bipolar disorders.”

D’mello shares that different medications may work better among bipolar patients who are obese as certain drugs such as lithium do not work. He reveals that the next step is to identify the long term effects of hypertension and other cardio-metabolic disorders. In addition he says that more people have to be observed with the need for mania ratings being examined over a period of time rather than just during a hospital stay.

These findings were presented last week at the American Psychiatric Association’s 2010 annual meeting in New Orleans.