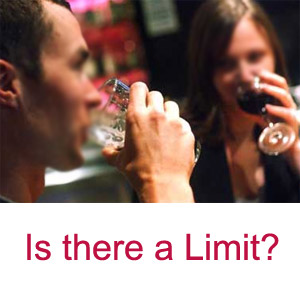 A poll says that just like twenty-year olds, people in the age group of 30-50 years are not well aware of drinking limits.

A YouGov poll has found that almost half of 30 to 50-year-olds admitted to sometimes drinking too much and didn’t know when to stop.

The poll also revealed that one in three of respondents said that drinking too much had ruined a night on the town at least once in the last year and 44 per cent said that they did not stay within the recommended limit.

“You often hear people saying they feel worse after drinking the older they get – as you age, the body isn’t as good at dealing with alcohol,” The Sun quoted her, as saying.

“To help you stick to your limits, you might want to try agreeing a limit with a friend, following one alcoholic drink with a soft drink, or taking time out from drinking for another activity,” she added.

A spokesman for Alcohol Concern added, “As a person gets older, less body water and more fat in the system means alcohol stays in the blood stream for longer, which helps explain why people often experience the effects of heavy drinking more than they might have done if younger.”