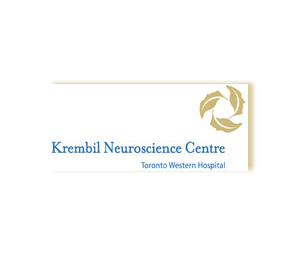 Alzheimer’s disease that seems to gradually destroy memory and thinking skills may reveal symptoms after the age of 60. Investigators from the Toronto Western Hospital claim that employment of Deep Brain Stimulation (DBS) on patients with early signs of Alzheimer’s disease is safe and aids in boosting memory. Utilizing DBS can probably improve the quality of life in patients suffering from Alzheimer’s.

From 2005 to 2008 the phase one safety trial began on six Ontario patients. These patients had left hospital within 2 to 3 days of surgery. They continued to remain a part of the regular follow-up cognitive assessments. During the assessments, investigators observed that half the patients continue to perform better than anticipated. Like their memory capacity has enhanced and even if it had worsened, there was comparatively less damage.

Dr. Andres M. Lozano commented, “While the study was not looking for efficacy, the results suggest that of the six patients, three may have done better than if the Alzheimer’s disease was allowed to run its course. We showed that not only is this a safe procedure, but that the evidence is there to warrant a bigger trial. Any amount of time that extends quality of life and quality years to someone with Alzheimer’s may be a benefit.”

Ability of DBS in treating Alzheimer’s disease was first discovered in 2003 while treating a patient for obesity with DBS. While signaling areas of the brain, experts activated memories in the patient. While conducting the follow-up improvement in the patient’s memory was apparently noted. With this finding, first DBS trial of patients with early signs of Alzheimer’s disease was triggered. Though the scientists have approved it to be safe, further investigations will be required. A phase two, multi-centered trial is in the planning stages at present.

The study is published in Annals of Neurology.

Sour taste gets activated by acid Stimulus according to a research