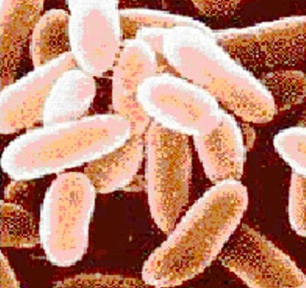 In the study, Stephen Leppla and colleagues showed that Anthrax toxin was fairly selective in targeting melanoma cells, even though the risk of non-cancer toxicity prevents any clinical use.

This mutated toxin could only be turned on by matrix metalloproteinases (MMP), proteins that are overproduced only in cancer cells.
When this mutated toxin was tested in mice, the researchers observed that 100% percent of the animals tolerated a dose that would be lethal for the natural toxin.

The MMP-toxin also had an upper hand in killing melanoma tumors than natural toxin, due to its higher specificity and longer half-life in the blood.
Researchers also observed that MMP-toxin was not limited to melanoma, and could also kill other tumors like colon and lung.

This more widespread activity was because of the toxins ability to block angiogenesis, or the formation of new blood vessels.

These encouraging mouse results indicated that modified anthrax toxin could be clinically viable, and this potent killer might someday be put to good use.