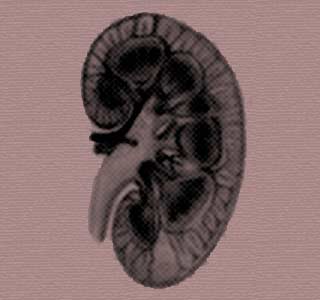 A latest study has stated that suffering from a moderate kidney disease may hike an elderly man’s risk of developing certain types of cancers. They have stated that keeping a check on one’s kidney function could possibly reduce the occurrence of cancer in people. This study was conducted by Germaine Wong, MD, Children’s Hospital, Westmead, Australia and her colleagues.

Previous knowledge on the topic is said to have suggested that patients with end-stage renal disease and kidney transplant recipients may be more vulnerable to developing cancer. However not much is said to have been known about the risk that is faced by the people suffering from milder kidney dysfunction.

For the purpose of better understanding this risk factor, the investigators were said to have analyzed the medical records of more than 3000 patients. It was seemingly observed that men suffering from moderate kidney dysfunction seemed to have a 39 percent greater risk of developing cancer as compared to their counterparts with normal kidney function.

Some have reasoned that the development of cancer may have taken place due to the inflammation caused by chronic kidney disease. Apart from this others seem to have identified a link between deficiency of vitamin D and the risk of cancer in such patients. Patients with moderate kidney dysfunction are believed to mostly suffer from vitamin D deficiency.

The investigators have reported that a more indepth analysis needs to be conducted in order to better evaluate this potential association between kidney disease and cancer.