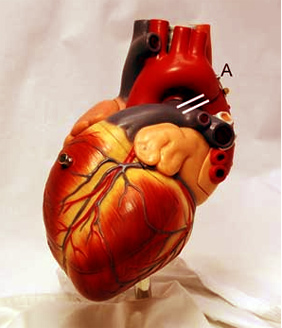 A teenage boy from Louisville dies this Saturday in the US, shortly after receiving a new heart in a transplant surgery that was hoped to be successful.

The 13-year old boy Marquis Popp was recovering from a heart transplant surgery that he had undergone on Tuesday at the Kosair Children’s Hospital in Louisville.

When Popps was born, he was diagnosed with a congenital heart problem. He had to make frequent visits to the doctor during his lifetime.

However, on Tuesday, Marquis collapsed at the Charleston Middle School. The students and teachers around were as shocked as ever.

He was then rushed off to the Kosair Children’s Hospital the very same day as he was in a critical condition and had to get a new heart or else it was known that he would not live any longer.

Until Friday, the boy was virtually unconscious and on life support. However, the next day which was Saturday, Marquis passed away while he was recovering from the transplant surgery.