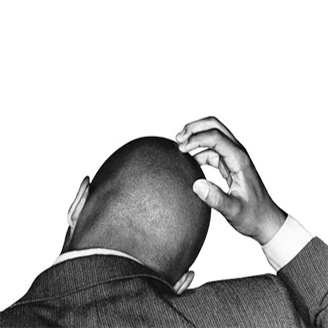 How many times have we been a slave of an unsatisfied itch? Why is a scratch both satisfying and addictive? Dr. Gil Yosipovitch, a dermatologist at Wake Forest University Baptist Medical Center in the United States conducted studies in order to further understand this reflex activity of the human body.

In his research, Yosipovitch conducted experiments with a group of 13 individuals who were asked to scratch their legs with a small brush over a period of five minutes, wherein they alternated scratching for 30 seconds and resting for 30 seconds.

MRI scans were used to monitor changes in brain activity during this period. results show that scratching a selected surface of skin produces a compulsive effect on the brain irrespective of whether an itch was induced or not .

The research shows that scratching triggered off areas of the brain that were linked to memory and pleasure while also at the same time diminished the activity of areas related to pain and emotions.

It also sends in a message of continuity; therefore the desire to scratch keeps repeating and it works on a reward system therefore the more you scratch the better you feel. However, this is not always as delightful as it sounds.

Among his patients suffering from eczema and similar conditions, Yosipovitch has seen them yield into a chronic itch in which they would scratch themselves till they bleed in order to gain some form of relief.

Thus, like most things in life, everything is to be enjoyed with limitations. But the fact that scratching produces enough endorphins to make it pleasurable still stands. So the next time you feel an itch coming on, indulge!