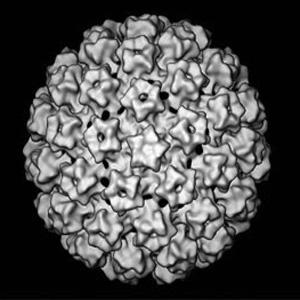 A new study published in the Journal of Clinical Oncology this Friday states that the sexually transmittable virus causing cervical cancer is soon becoming one of the major causes of oral cancer in men.

The virus known as the Human Papillomavirus or HPV causes just as many cancers of the upper throat as does tobacco and alcohol. The phenomenon may be due to the increase in oral sex and also the decline of smoking say researchers.

The vaccine against HPV is currently administered only to girls and young women. However, Merck & Co. Inc., current producers of the vaccine plan to gain government permission to have it given to boys as well.

Experts say this will help curb the spread of the virus as well as reduce the number of cervical cancer cases diagnosed which currently stands at 12,000 each year in the U.S. alone.

Study co-author Dr. Maura Gillison of Johns Hopkins University said that discussions regarding cancers other than cervical that could be positively affected by the vaccine must be started.

Studies suggest oral sex being related to HPV-related oral cancer but a direct cause-effect relation has not been concluded. Other researches have also suggested that unwashed hands could also lead to the spread of the virus in the mouth.

Optimistically, the survival rates of the cancer are also increasing. This according to Gillison is because the tumors caused by HPV respond better to chemotherapy and radiation.