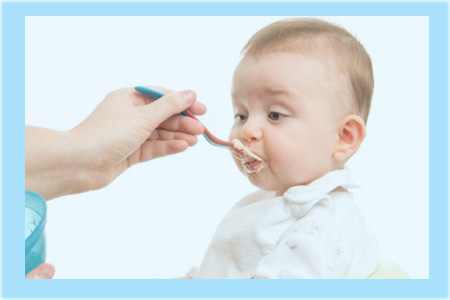 Health officials have reported that the virus causing AIDS could be transferred from mother to child through pre–chewing food. Pre-chewing food is done by mothers to convert it into a masticated form making it easier for toothless babies to digest.

The investigators at the U.S. Centers for Disease Control and Prevention have said that the problem is related not to the saliva of the mothers but rather transmission of blood. The virus carried by the blood was transmitted to the children as the mothers had either bleeding gums or mouth sores.

In developing countries where lack of proper education about the disease and incomplete health care has resulted in the spreading of the disease, pre-chewing poses yet another problem.

Although the practice of pre-chewing is uncommon in the U.S. where baby food is readily available three such cases were reported there between the years 1993 to 2004 as reported by government scientists at a scientific conference in Boston.

CDC officials emphasized more study is needed and as of now asking parents and care givers with HIV not to pre-chew infants’ food, and are educating doctors about this kind of transmission.