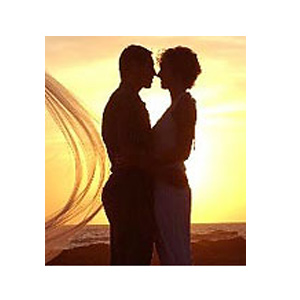 A growing number of people worldwide suffer from sexual problems ranging from health issues to strange behavior. People generally find it embarrassing to have them treated. Now, a psychologist from Texas Tech gas developed a 70-question sex test that will help to accurately detect such issues.

Sheila Garos, an associate professor of psychology and director of the Counseling Psychology Doctoral Program at Texas Tech, has developed the sex test that can help in identifying sexual difficulties and addictive and compulsive behaviour.

It can also identify sexual disorders, dysfunctions or compulsive sexual behaviours, an area hard to measure.

“I think what sets this test apart is that it’s not targeted at one single group,” said Garos.

“This test is not restricted for use with any one clinical group, such as people with sexual dysfunctions or sex offenders.

“It can tell you if you have a client that you should investigate more thoroughly with regard to his or her sexual behaviour,” she added.

However, she also said that the test should not be the only factor while making diagnoses.