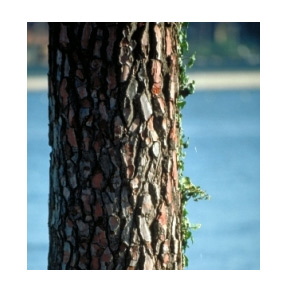 A French maritime pine tree extract known as Pycnogenol has been shown to improve memories in the elderly.

It was the researchers at the Centre for Neuropsychology at Swinburne University, Melbourne Australia who found that the extract had the power to improve both numerical working memory as well as spatial working memory in older adults.

According to lead researcher Dr.Con Stough, the finding supports other studies that have shown that antioxidants may have an effect in preserving or enhancing specific mental functions.

“These results support research from a range of disciplines that suggest that antioxidants may have an effect in preserving or enhancing specific mental functions. Cognitive research in this area specifically indicates that the putative benefits associated with antioxidant supplementation are associated with memory,” he said.

For the study, volunteers were asked to take a daily does of 150mg of Pycnogenol for three months. They were assessed on a monthly basis. The control and Pycnogenol groups were matched by age, sex, BMI, micronutrient intake and intelligence.

After analyzing blood samples, the researchers noted that in seniors taking Pycnogenol, a marker known as F2-isoprostanes significantly decreased. The same however was not seen with seniors in the control group,

F2-isoprostanes develop by oxidation of unsaturated fatty acids, which are present in particularly high quantities in nerve cell membranes.

“The antioxidant Pycnogenol had beneficial cognitive and biochemical effects for elderly individuals. Participants in the Pycnogenol groups showed improvement relative to the controls with the effects becoming evident from the second to third months of the Pycnogenol treatment,” concluded Dr.Stough.