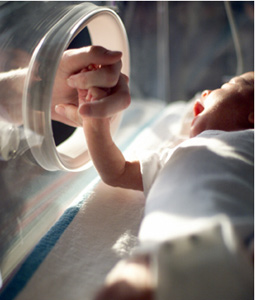 A new study has said that premature babies are at a much higher risk of death throughout childhood compared to infants that were not born prematurely.

The study said that being born prematurely could also cause health problems that continue to haunt them into adulthood and could even affect their own children.

Further, the study showed that children born before their time are also less likely to graduate from high school or have children of their own.

This study looked at premature babies who were born 37 week before time. Researchers looked at over 1 million births in Norway from 1967 to 1988. Then, they conducted a follow-up in the year 2004.

The study also found that babies who were born later, had a lower risk of health issues as they grew up.