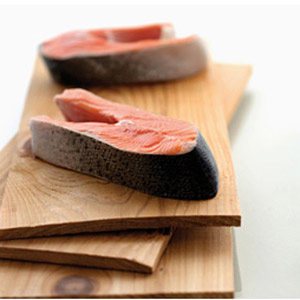 A new research has found that a diet rich in omega-3 can actually help reduce the severity of symptoms in eczema patients. Eczema which is also known as dermatitis is a group of skin conditions that causes dry, itch inflammation of the skin.

Purified fish oil supplements which contain omega-3 were found to cut the symptoms of patients suffering from the most common allergic form of eczema by nearly a fifth.

The richest source of omega-3 fatty acids seems to be oily fish especially herring, salmon, fresh tuna and mackerel. It is also found in walnuts and hazel nuts.

The researchers have 44 patients with atopic eczema daily tablets of either 5.7g omega-3 supplements or placebos for eight weeks. The participants were aged between 18 and 40 years.

Those who took the supplements recorded an average reduction of 18% in their symptoms. This was measured on a standard scale known as Severity Scoring of Atopic Dermatitis (SCORAD).

The researchers have suggested that reduced consumption of omega-3 and increased intake of omega-6 fatty acids could have played an important role in the increased prevalence of eczema.

It is known that too much omega-6 prevents the body from metabolizing omega-3 into the fatty acids that form the structure of brain cell membranes and carry electrical signals between brain cells.