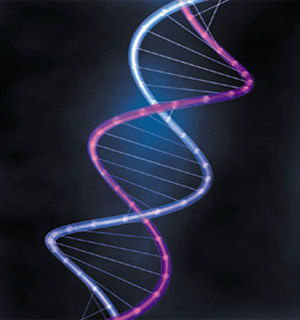 U.S. researchers in a report in the journal Science have said that many genetic mutations, each one rare, may contribute to schizophrenia.

Schizophrenia has a strong heritable component. Researchers have long struggled to find the genetic culprits. The working hypothesis has been that the disease is caused by combinations of common gene variants, each contributing a modest effect.

However, the U.S. research team now provides evidence supporting an alternative model, in which some mutations that lead to schizophrenia are rare (even specific to one patient or family) but individually powerful.

These rare variants were “not random.” They tend to cluster around genes important for brain development, such as those that control neuronal growth and migration.

The findings support the idea that there are any number of types of schizophrenia. Future treatments might therefore be targeted to specific pathways depending on the patient’s genetics.