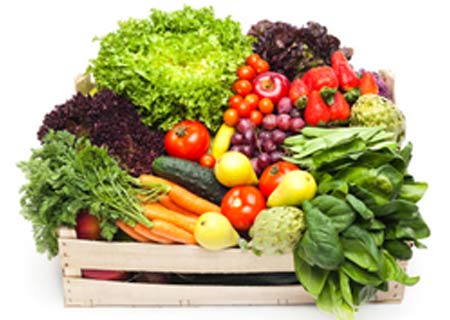 A new study by Northwestern University professionals has shown that urban kids suffer from food allergies more than rural children. This observation led the team to conclude that environment has an impact on health.

As part of an extensive trial, nearly 38,465 kids aged 18 and less were incorporated. Based on ZIP codes, the incidence of food allergies was calculated. The results showed that urban lads carried almost 3.5% higher chances of experiencing peanut or shellfish allergies, as compared to rural kids.

Lead author Ruchi Gupta, MD, an assistant professor of pediatrics at Northwestern University Feinberg School of Medicine and a physician at the Ann & Robert H. Lurie Children’s Hospital of Chicago (formerly Children’s Memorial), remarked, “We have found for the first time that higher population density corresponds with a greater likelihood of food allergies in children.”

Moreover, the findings reported in the journal, Clinical Pediatrics suggested that food allergies are not to be taken with pinch of salt. Almost 40% of the kids appeared to have encountered adverse reactions to specific food substances. Other factors like age, gender and background were controlled in the analysis.

Earlier studies have shown how kids in cities suffer from asthma due to the ongoing exposure to air pollution. Some professionals believed that early life experience with specific bacteria could safeguard against inherent reactivity to certain foods.

Another food allergy we know of is wheat allergy, where people affected by the same avoid foods laden with gluten. The reason why urban children were likely to suffer from food allergies is not clear, though experts believed that pollution may be one of the causes.