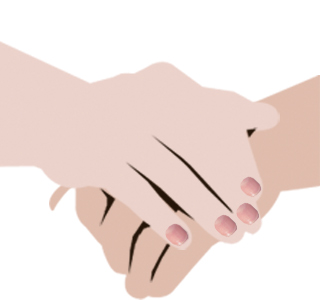 Antonella Tosti, MD, University of Bologna, Italy, and colleagues has stated that, “The quality of life of patients with severe nail psoriasis is affected as a result of pain and poor cosmetic appearance, subsequently leading to restricted activities of daily living.”

The investigators observed that, “The mean percentages of reduction of the NAPSI score and modified NAPSI score were 41 percent and 50 percent, respectively. Clinical evaluation at six months showed complete or almost complete clearing of the nail lesions in nine patients (25 percent), moderate improvement in nine (25 percent), mild improvement in 12 (33 percent) and no improvement in six (11 percent).” It was also stated that, “Only one of the 36 patients experienced adverse effects on the nail during treatment.”

It was noticed that the patients’ whose condition improved following this treatment, did not seem to re-experience their pre-treatment condition. The investigators state that a more detailed analysis needs to be conducted on a bigger number of subjects. However, according to their findings low-doses of acitretin may possibly be used for the treatment of patients with nail psoriasis.

Their findings are present in the Archives of Dermatology, one of the journals of JAMA/Archives.