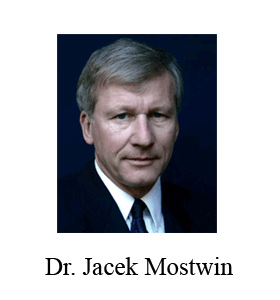 There are a lot of facts and information on a lot of cancers published and updated regularly on the internet, newspapers, magazines and through all the relevant and possible mediums. Dr. Jacek Mostwin has finally given some facts that you need to know about the risk factors of prostate cancer in the recent issue of ‘The Johns Hopkins Prostate Bulletin’. The facts in his research are divided under the categories age, race, and family history, lifestyle and diet as these have been ascertained to be the influential factors in the development of the disease.

Contradictory to previous reports and information which related smoking, vasectomy, presence of benign prostatic hyperplasia (BPH) meaning enlarged prostate, alcohol have not been determined as the risk factors in the bulletin. However binge drinking alcohol can at times be the cause.

The report which is based on increasing evidences does determine uptaking of fat, being overweight, physical inactivity as few of the key factors.

As per the report,

While factors other than lifestyle cannot be avoided it is suggested that those suspected of having higher risks change their lifestyles to cut the chances of developing prostate cancer in the report. The factors have been elaborated in ‘The Johns Hopkins Prostate Bulletin’ which is a quarterly released publication on prostate health.