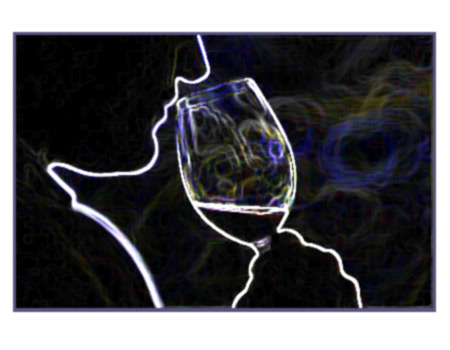 Women and men are bound to have different sort of stress-related psychological disorders. Women are found to have increased rates of depression and some types of anxiety disorders compared to men. Men have higher chances of alcohol-use disorders than women. Through a new study of emotional and alcohol-craving responses to stress, it has been discovered that when the mood of a man is upset, there are higher chances of them to consume or wanting to have alcohol, as compared to women.

Tara M. Chaplin, associate research scientist at Yale University School of Medicine and first author of the study said, “We know that women and men respond to stress differently. For example, following a stressful experience, women are more likely than men to say that they feel sad or anxious, which may lead to risk for depression and anxiety disorders. Some studies have found that men are more likely to drink alcohol following stress than women. If this becomes a pattern, it could lead to alcohol-use disorders.”

The researchers surveyed 54 healthy adult social drinkers (27 women, 27 men) to three sorts of imagery scripts. One is stressful, second is alcohol-related and third is neutral/ relaxing. All this was conducted through separate sessions on different days and also in random manner. The participants were examined by Chaplin and her colleagues in subjective emotions, behavioral/ bodily responses, cardiovascular arousal according to the heart rate and blood pressure and self- reported alcohol thirst.

“After listening to the stressful story, women reported more sadness and anxiety than men,” said Chaplin, “as well as greater behavioral arousal. But, for the men … emotional arousal was linked to increases in alcohol craving. In other words, when men are upset, they are more likely to want alcohol.”

Chaplin added that men are more familiar and experienced about alcohol drinking than women, as men believe that it is a way to cope distress.

“Men’s tendency to crave alcohol when upset may be a learned behavior or may be related to known gender differences in reward pathways in the brain,” she said. “And this tendency may contribute to risk for alcohol-use disorders.” Chaplin also noted that there is more of “emotionality,” and sadness and anxiety in woman than in men.

“Men, in contrast, are more likely to distract themselves from negative emotions, to try not to think about these emotions. Our finding that men had greater blood pressure response to stress, but did not report greater sadness and anxiety, may reflect that they are more likely to try to distract themselves from their physiological arousal, possibly through the use of alcohol.”

The results are going to be published in the July issue of Alcoholism: Clinical and Experimental Research and are now available at OnlineEarly.