A federal report that analysed the 2002 National Survey of Family Growth says that American men are twice more likely to adopt a child than women! Looks like the American men are brimming up with their paternal instincts. 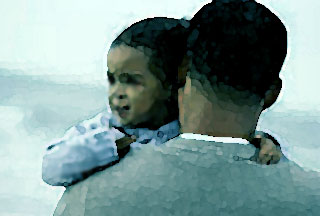 Reportedly, the survey has found that more than 1.2 million American men belonging to the age-group of 18 to 44 had adopted kids. The number of women who adopted kids was 613,000, almost half of that of men. Although, the reason why more men went for adoption has not been revealed by the report, it has been suggested that one of the reasons could men getting married to woman who had children from previous relationship.

Following are the conclusions derived by the federal report: