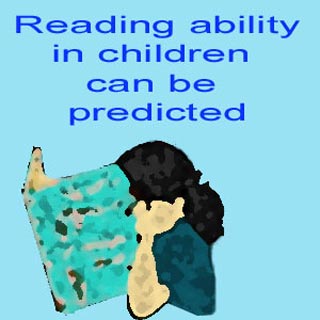 Latest study shows that the difference between pre-kindergarten reading-disabled children and their normally reading peers vanishes by pre-first grade, keeping in mind, the exception of their phonological awareness abilities.

The study was conducted by Susan Lambrecht Smith, Kathleen A. Scott, Jenny Roberts, and John L. Locke. They evaluated children’s phonological awareness, alphabetical knowledge, and rapid naming skills. This was done at the commencement of their kindergarten and then again, for later readings, before first grade.

The results revealed that before kindergarten, the selected children with reading disabilities were distinguished from their normally reading peers. The only differences in skills related to phonological awareness persisted beyond the kindergarten year.

The study authors say that, “Our findings have implications not only for initial assessment and identification, but also for how progress in early literacy skills is viewed.”

This study was published in the Learning Disabilities Research & Practice journal.