Women work round the clock, go to work, taking care of their family and a whole lot of household chores. So ladies, it is suggested refresh yourselves with a coffee. And have that coffee as much as you can say the researchers. 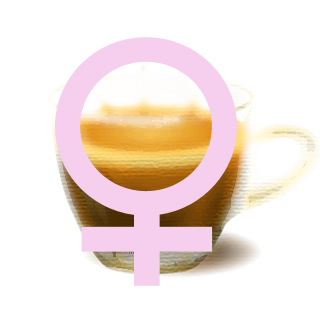 Apparently, the women who drink a lot of coffee have less chances of getting a uterus cancer. The study was conducted by a team of Japanese researchers from Japan’s National Center who investigated 54,000 women belonging to the age group of 40-69.

The study went for as long as 15 years. Amongst the 54,000 women, 117 women developed uterus cancer during the course of the study.

The study has yielded the result that says that women, who drank more than 3 cups of coffee day, were 60 percent less prone to developing the uterus cancer as compared to the ones who had it just a few times in the whole week. According to the study, coffee possibly lowers insulin that may curb the risk of womb cancer.

Unfortunately, the humble tea has failed to produce the same effect to women’s health when the Japanese health ministry tested tea for the positive effects.