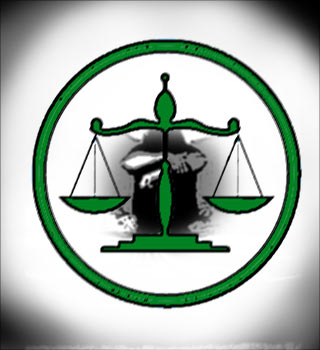 So you think a highly paid job should keep lawyers really happy? Well you could be wrong as the opposite may actually be true. According to a representative study, law students and lawyers actually suffer twice or even thrice as much psychological distress as compared to medical students.

Conducted by Professor Ian Hickie from the University of Sydney’s Brain and Mind Research Institute in New South Wales, the novel study shows that more than 40% of law students suffer from depression. However their mental state may improve when they become barristers and solicitors.

The study involved nearly 738 law students from 13 law schools, 751 barristers and 924 solicitors. When compared to medical students at the university the law students were found to have much higher rates of depression. The shocking survey discovered that almost a third of solicitors and one-in-five barristers suffer psychological distress associated with disability.

What was more surprising in fact was the ignorance of these lawyers towards their depression. They were significantly less knowledgeable about depression, though they showed a higher concern about alcohol and other substance misuse. They additionally had greater reluctance to seek professional care. The report revealed that these lawyers feared discrimination at work place if they were identified with depression.

The survey recognized some other causes of depression for these lawyers which included fear of failure in a competitive and combatant environment and pessimism with disillusionment through ethical compromises; perfectionism; and the obligation to follow instructions from clients even when against the lawyer’s better judgment as other possible reasons.

An earlier study carried out by the national depression initiative in 2007 backs this research. The previous work had demonstrated that lawyers reported higher levels of depression and substance misuse than other professionals.

Researchers lay emphasis on the willingness of the law schools, the Law Society and bar associations to support the study. They are open to ways that may greatly improve the situation.

The findings of this study were recently presented at the third annual Tristan Jepson Memorial Oration.