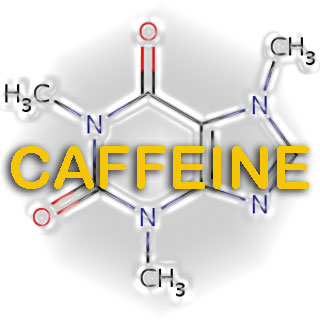 Apparently overdose of caffeine is not good for the consumers, which is true for most of the foods and drinks.

“The caffeine content of energy drinks varies over a 10-fold range, with some containing the equivalent of 14 cans of Coca-Cola, yet the caffeine amounts are often unlabeled and few include warnings about the potential health risks of caffeine intoxication,” says Roland Griffiths, Ph.D., one of the authors of the article.

“It’s like drinking a serving of an alcoholic beverage and not knowing if its beer or scotch,” says Griffiths. So whether it is less or more, there has to be proper label as per scientists.

As per the Diagnostic and Statistical Manual of Mental Disorders and the World Health Organization’s International Classification of Diseases, the caffeine intoxication causes the nervousness, anxiety, restlessness, insomnia, gastrointestinal upset, tremors, rapid heartbeats (tachycardia), psychomotor agitation (restlessness and pacing) and in rare cases which are its symptoms.

Therefore, according to Griffiths, warning labels on the drinks that promote themselves as performance enhancers and stimulants will avoid abuse to the health via stimulants.