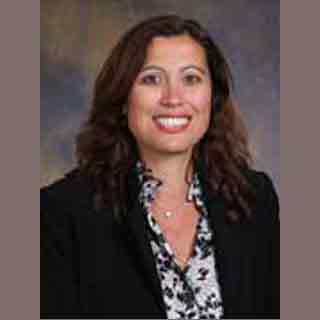 Early diagnosis of breast cancer has apparently put many women on the path to recovery, which explains the importance of regular screening tests. In what looks like a true take home message for women, experts from the Elizabeth Wende Breast Care (EWBC) have disclosed that women belonging to a family with no breast cancer incidences and have reached 40 years of age may be as vulnerable as those without a family background of breast cancer.

This finding primarily stresses on the importance of regular mammography scans among women aged between 40 and 49. This guideline is apparently not in conformation to the recommendations of the task force.

Stamatia V. Destounis, M.D., radiologist and managing partner of Elizabeth Wende Breast Care, LLC, in Rochester, N.Y cited, “We believe this study demonstrates the importance of mammography screening for women in this age group, which is in opposition to the recommendations issued by the task force.”

For the investigation, women in the age-group 40 to 49 who underwent mammography between 2000 and 2010, were incorporated. Some of them had a family history of cancer while others did not. Out of the 1,071 patients, about 373 cases surfaced out due to screening.

The team concluded that the 40 to 49 age-group was supposedly at greater risk for invasive kind of breast cancer irrespective of family history. This study highlighted the importance of mammography screening at 40, regardless of whether family history contributes to it.

The analysis was presented at the annual meeting of the Radiological Society of North America (RSNA).