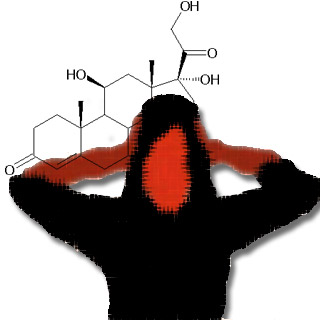 It has been a long known fact that constant conflicts in a household are not good for children in the house. It affects the mental health of children.

Also the children are at higher risk of developing psychological problems in future.

“Our results indicate that children who are distressed by conflict between their parents show greater biological sensitivity to conflict in the form of higher levels of the stress hormone, cortisol,” according to Patrick T. Davies, professor of psychology at the University of Rochester, who led the study.

Researchers conducted their study on 208 primarily white 6-year-olds and also their mothers to keep track of the children’s behavioral pattern of reacting and changes in cortisol levels. These were determined when children witnessed simulated telephone arguments between their parents.

The children being studied were seen to be very disturbed by the fights and also displayed higher levels of cortisol which is indeed a dangerous sign and change for the children. More over, the children with highest cortisol levels were those who were involved in response to the fight. Cortisols levels were determined by the researchers from the saliva samples after the conflicts in the labs.

The gist of the whole research explains a simple thing- a need for interventions programmes which have the judging measures that also include physiological methods like checking for cortisol levels with the children’s psychology, say researchers.