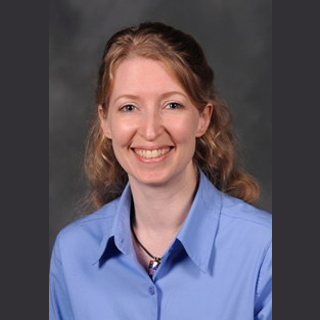 Other than helping to evaluate learning, practice tests seem to be more beneficial than previously thought. A latest study led by the Kent State University claims that practice tests can improve learning and build vocabulary. Practice tests that involve attempting to recall something from memory may significantly elevate the ability to remember such information later.

While conducting the study, investigators used Swahili-English word pairs, such as ‘wingu – cloud.’ In order to learn them, the words have to be repeated several times. But this strategy may be less beneficial for memory. Dr. Katherine Rawson, associate professor in Kent State’s Department of Psychology, and colleagues believe that a better way to memorize can be by developing a keyword which connects the foreign language word with the English word. As ‘wingu’ sounds like ‘wing,’ birds have wings and fly in the ‘clouds.’ This strategy apparently shows positive results only when they are developed by an individual for himself.

It was suggested that a keyword has to be good enough for recalling it when the foreign word is given later. So that the keyword proves good, it’s essential that the English word is not forgotten. During tests, individuals possibly come up with better mental hints or keywords, also known as mediators.