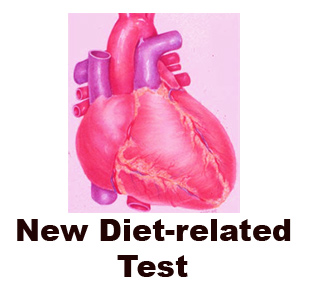 Scientists from the US and Germany have reportedly developed a new test that can identify the risk of heart disease in a patient better than existing tests.

This new test is known as the ‘Omega-3 Index’. It measures the level of Omega-3 fatty acids in the blood of the patient.

The researchers have also described this new test to be an improvement on other blood pressure and cholesterol tests.

“This test can be done now but it’s just quite a lengthy procedure to do the analysis, so the rapid analysis technique is being worked on very hard. So I would hope within a few months that the test will be available in Australia,” added Morgan.

The Omega-3 Index test was unveiled in Sydney, Australia on December 3, 2007.

Morgan also added that the test is much more accurate than other tests, adding that this particular test is a diet-related one.