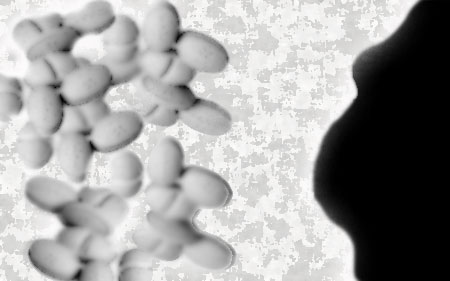 Experts say that availability of contraceptive pills without a prescription supposedly does not lessen the risk of an unplanned and unwanted pregnancy.

Oral contraceptives are evidently the most widely used hormonal method of contraception worldwide. Some experts say that lack of consistency in the intake of these oral contraceptives could be one of the reasons for a rise in unwanted teenage pregnancies in the U.K.

It’s stated that earlier studies have revealed that many oral contraceptive pill consuming women, miss one or more pills in each cycle. Apparently, it’s stated that these women face a higher risk of unwanted pregnancy as compared to their counterparts who followed the pill regime with discipline.

Sarah Jarvis, Royal College of Physicians, says that the availability of oral contraceptive pills without prescriptions has evidently done little to bring about a change in the rate of teenage unwanted pregnancies.

Jarvis says that, “Increased uptake of reliable, non user-dependent methods, rather than making a potentially unreliable method of contraception more easily available, has to be the key.”

She assumes that the answer to this question could be the use of long acting reversible contraceptives, like the ones implanted under the skin or injected, or maybe even the coil. Supposedly, they last for maybe three months to three years. Evidently, they do not rely on the patient’s manual intake of them, thus they are believed to be more reliable than oral contraceptives.

Ibis Reproductive Health’s Dr. Daniel Grossman, however, says that evidently non-availability of prescriptions are a hurdle for oral contraceptive use in some women, which supposedly leads to unwanted pregnancies.

He also states that, the government should take measures to curb the rate of unintended pregnancies and maternal death, by evidently providing access to easy availability of safe oral contraceptives to women. Apparently, they could be provided to women at a low cost or probably given for free to them.

Their findings are published online in the British Medical Journal.