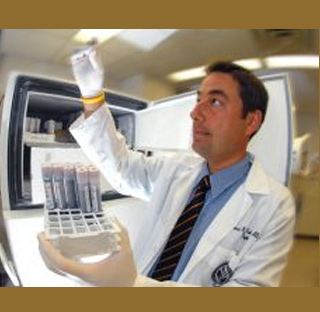 The research findings were asserted after using a stress-sensitive mouse model of bipolar disorder developed in a lab. Here experts thoroughly scrutinized the influence of dietary DHA. The mice probably had characteristic bipolar symptoms such as depression. They would manic whenever subjected to stress. These mice received DHA that apparently normalized their behavior. So while undergoing stress they probably did not manic and look depressed.

Alexander B. Niculescu, M.D., Ph.D., associate professor of psychiatry and the lead author of the study and colleagues also observed that mice given DHA had a reduced desire for alcohol. The mice on DHA drank much less and seemingly curtailed their alcohol abusive behavior. In order to confirm the research findings, investigators studied another well-established animal model of alcoholism, the alcohol preferring P rats, and obtained similar results. It was asserted that a diet rich in omega 3 fatty acids can serve as a treatment and prevention of bipolar disorder, and help overcome alcohol dependence as well. In addition, probable associations between mouse brain molecular changes and molecular markers were found.

The research is published online in the Nature Publishing Group journal Translational Psychiatry.